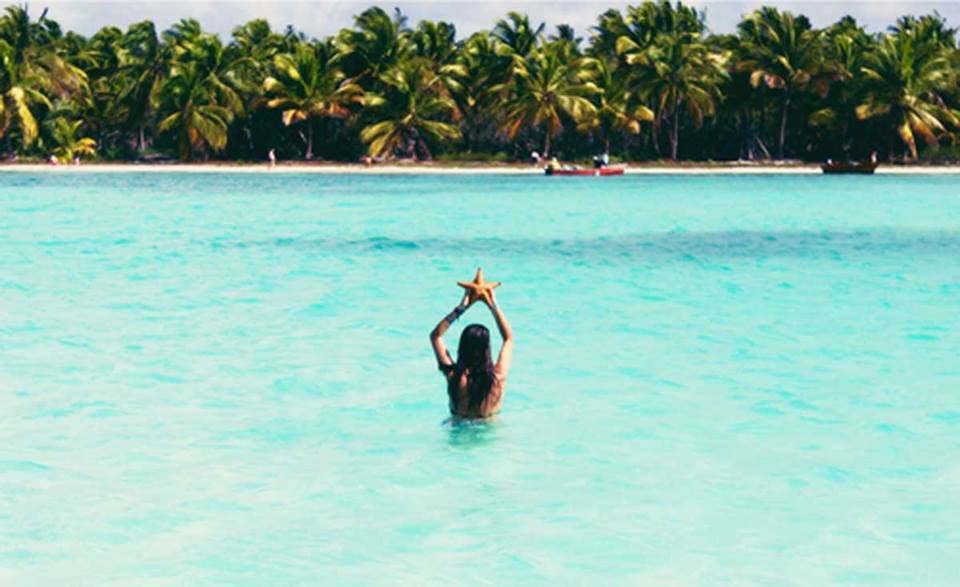 A visit to Isla Saona is the excursion that everyone recommends when they know that you are going to visit the Dominican Republic. It really is a paradise place, almost idyllic for its landscapes and the transparency of its waters. Saona Island is located in the southeastern corner of the Dominican Republic and is the largest of the islands of the Dominican Republic. Saona is part of the Eastern National Park and serves as a sanctuary for several species of migratory birds. Originally its name was “Adamanay”, it is an aboriginal primitive name. During Christopher Columbus’ second trip to Hispaniola Island, he was accompanied by an Italian friend from Savona, an Italian region. This Italian was the one who discovered the Island and Christopher Columbus wanted to baptize in his honor, calling it with the name of: “Isla Savona”. For years, the inhabitants of the Island found the name difficult to pronounce, so they changed their name to: “Isla Saona”.

Saona Island also has interesting caves, such as Cotubanamá named in memory of the proud indigenous chief of this same region who was captured by the Spanish conquistadors and executed in Santo Domingo. One of the few populated areas of this national park, Saona Island has a picturesque settlement, called Mano Juan. This fishing village with its wooden houses in pastel colors is also a craft center. On Saona Island we will find miles of white sand beaches and crystalline waters, surrounded by millions of coconut palm trees. We can find some caves that remember the presence of the Taino natives, coral bottoms ideal for diving and fish and shellfish farms, It has the so-called “Natural Pool”, it is an area of ​​crystalline water that in the background you can see countless species such as starfish among others, and birds such as flamingo. 112 species of birds have been registered within the limits of the park, half of which correspond to the species existing in the country. Of that total, 8 species are endemic to the island and 11 species endemic to the Caribbean area. The manatee is an endangered marine mammal. The dolphin is also there.

Saona Island has an area of ​​110 km, its population, which is concentrated in the town of Mano Juan, is approximately 500 inhabitants with just 69 family houses. They live from fishing and are hospitable, friendly and very receptive to the visitors. Don’t forget to bring some candy for the kids, they love it. 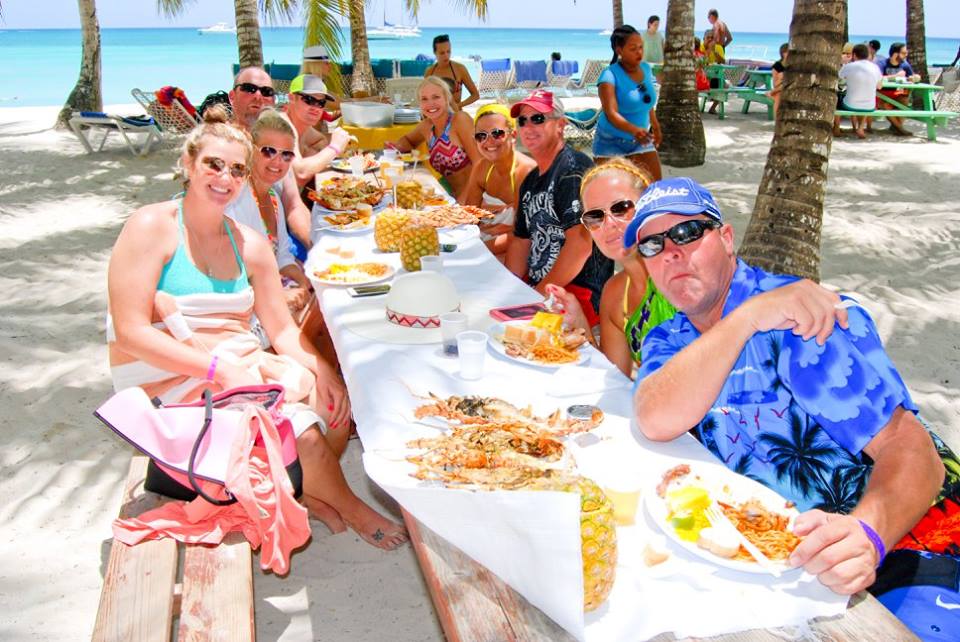 NOTE: If you would like to do this excursion and would like to know some more details you can contact us by email or through our direct service chat Whatsapp at this number: +1 809-856-3538. We will attend you immediately and we can make you an offer adjusting the price depending on the number of people.

(We require a minimum of 6 people to arrange the tour privately. For less people we can arrange a semi-private tour with maximum 15 people).